Indonesia. – The species is not protected in Indonesia; harvest quota for 2021 was 476,000 wild individuals, of which 452,201 individuals are intended for export. These quotas included 8,000 individuals for the pet trade, of which 7,601 are meant for export. The remainder is destined for the leather trade.

Thailand. – The species is on the list of protected species and exploitation level appears very low. Local populations are under threat, where large populations of V. salvator come into conflict with human populations, such as fishing villages in mangrove forests, or in one case, a very large population in Lumpini park, in the centre of Bangkok. In these cases, the population is declared a nuisance population, many are captured, and sent to a wildlife breeding facility, where most end up dying from starvation, since the wildlife breeding facilities are not funded for large numbers of animals that are brought in that were not accounted for in the fiscal year budget.

Indonesia. – Not known at present 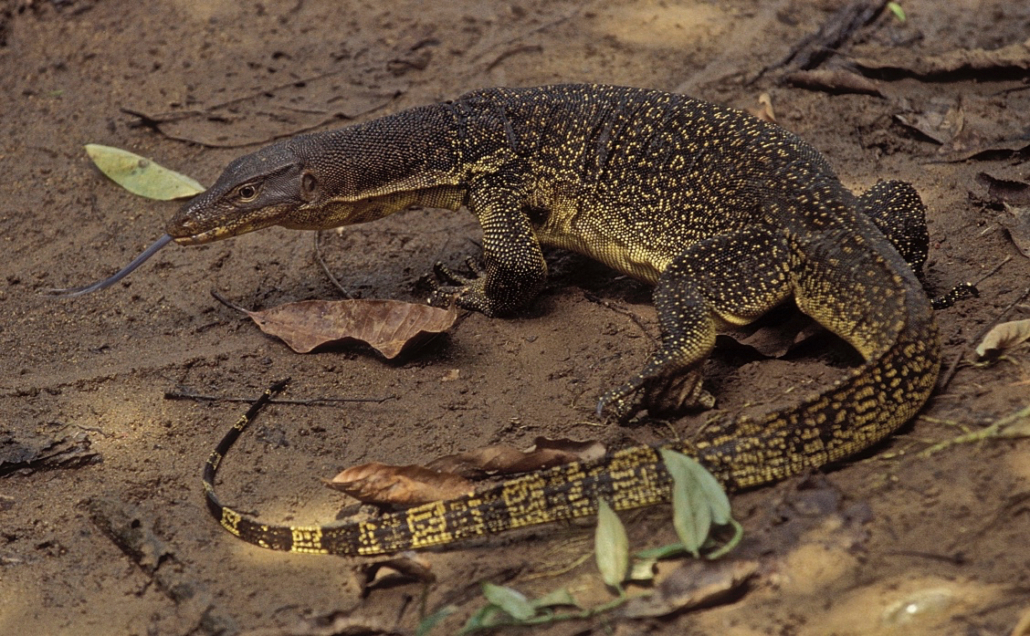 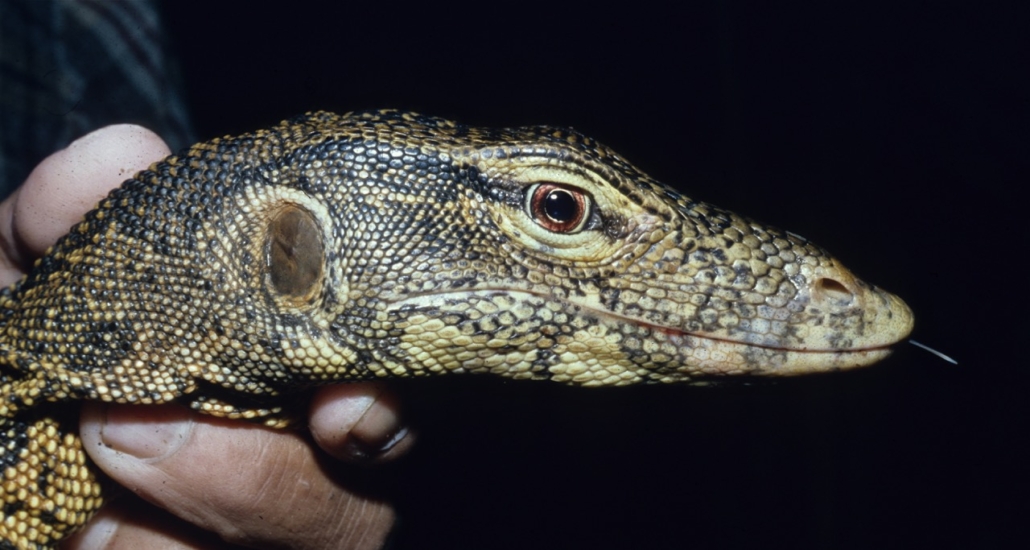 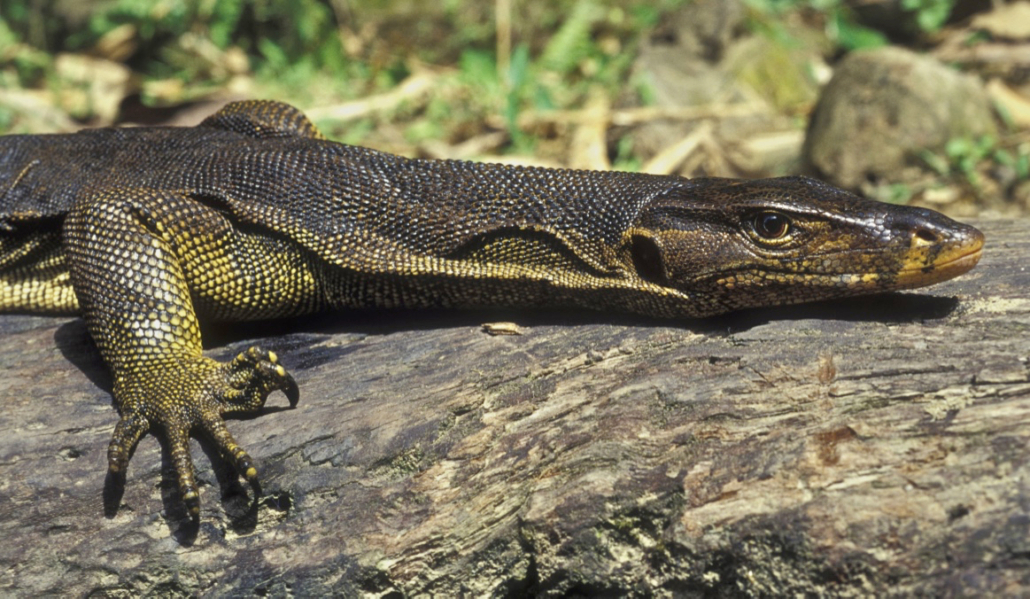 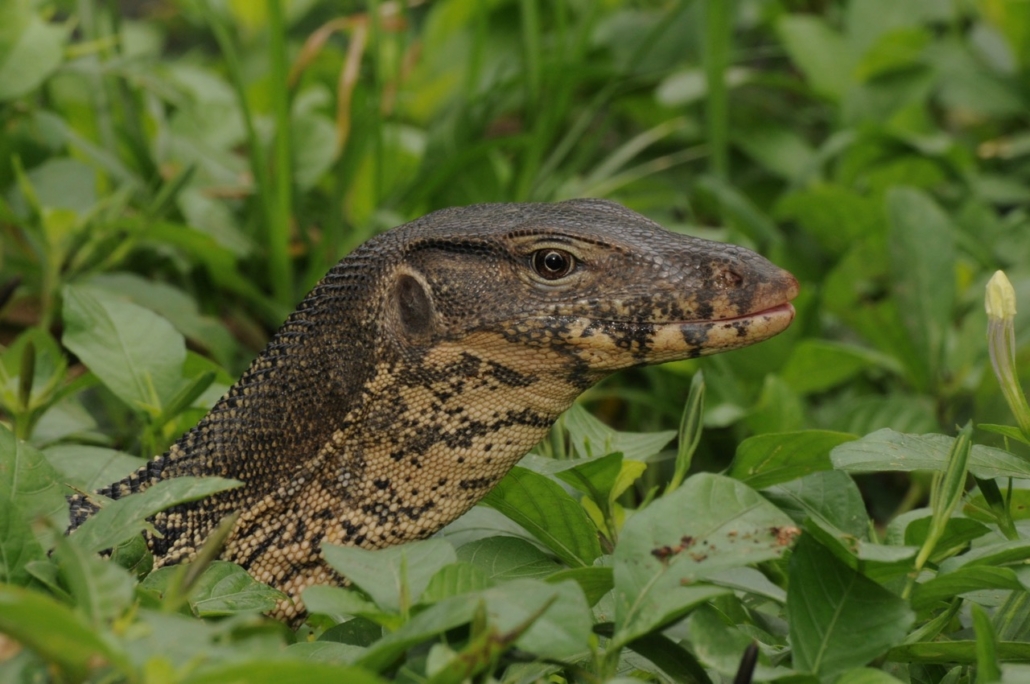 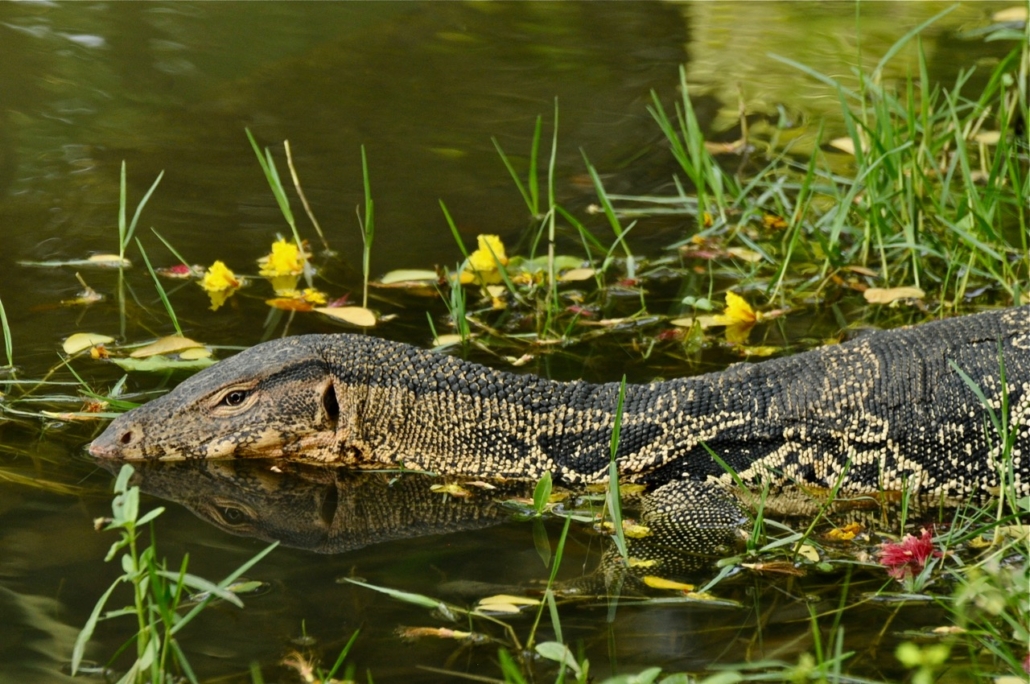 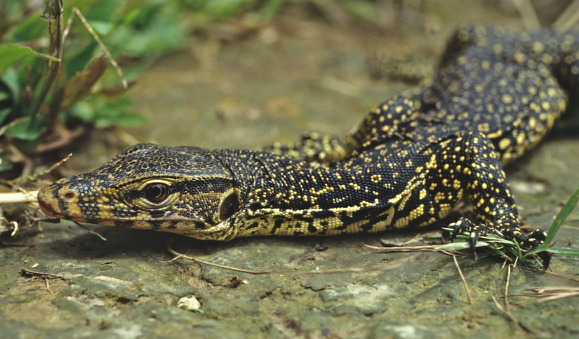 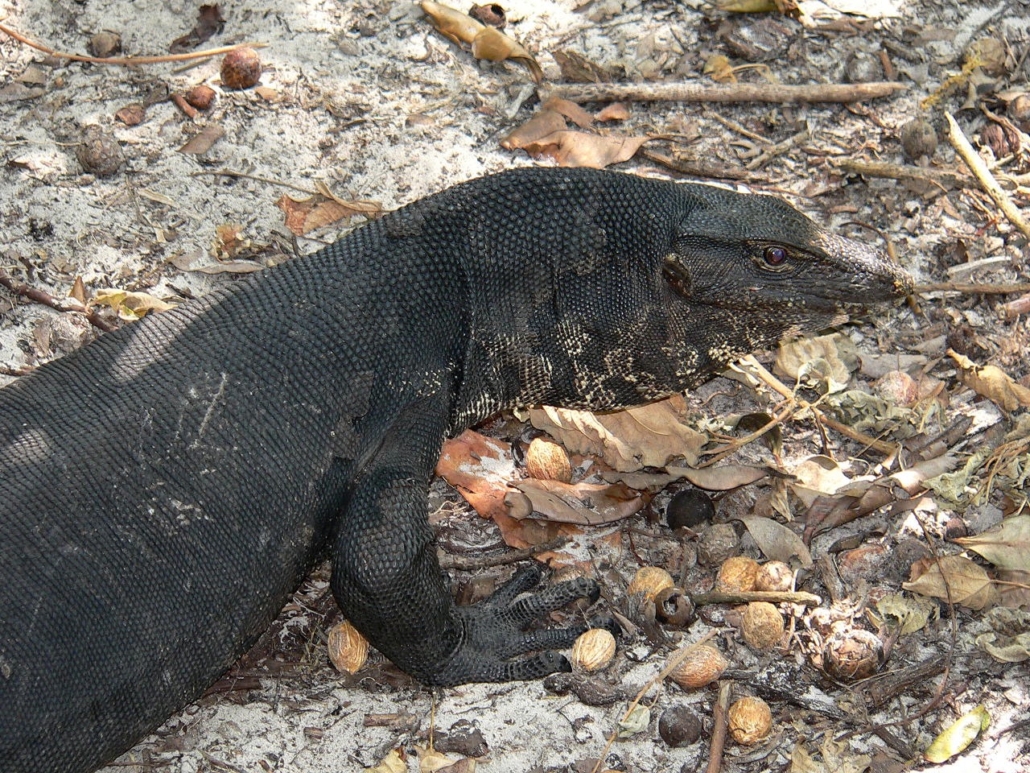