TAXONOMY: Taxonomic status is considered controversial, despite its description (elevation to species level) that is unambiguously based on specific phenotypic characters, and thus distinguishable from V. niloticus (Böhme & Ziegler 1997). A molecular analyses proved that V. ornatus is genetically identical to specimens of the V. niloticus species group (Dowell et al. 2015b), and the different colour pattern in V. ornatus may represent a polymorphic character, thus based on that study V. ornatus has been synonymized with V. niloticus.

Benin. – In the National Red List of Benin, V. ornatus is classified as Vulnerable (VU). Although studies to assess the extent of threats to monitor lizards are lacking in Benin, the main threats identified so far are overhunting (their products and by-products are common in traditional medicine and bushmeat markets), habitat loss due to illegal logging and land conversion to agriculture and urbanization.

Benin. – Information on the overall distribution of the species in Benin is lacking. Surveys are urgently required for populations of V. ornatus to provide data on size and abundance and population density estimates and assess potential local threats. Many aspects of the species’ life history remain uninvestigated, e.g., morphological characteristics, growth, nesting behaviour, survival rates and habitat selection that are important to understand how these are impacted by the varying threats. With this knowledge, appropriate conservation management programs can be developed. Besides, it is important to identify the genetic status of the species, that is essential to distinguish populations also compared to those of range States. Further it is to maintain genetically pure stocks in wildlife farms; genetic identity of farm-reared V. ornatus must be ascertained through molecular techniques prior to release into wild populations (prevent genetic pollution). Also, research should check if hybridization occurs between V. ornatus and V. niloticus. 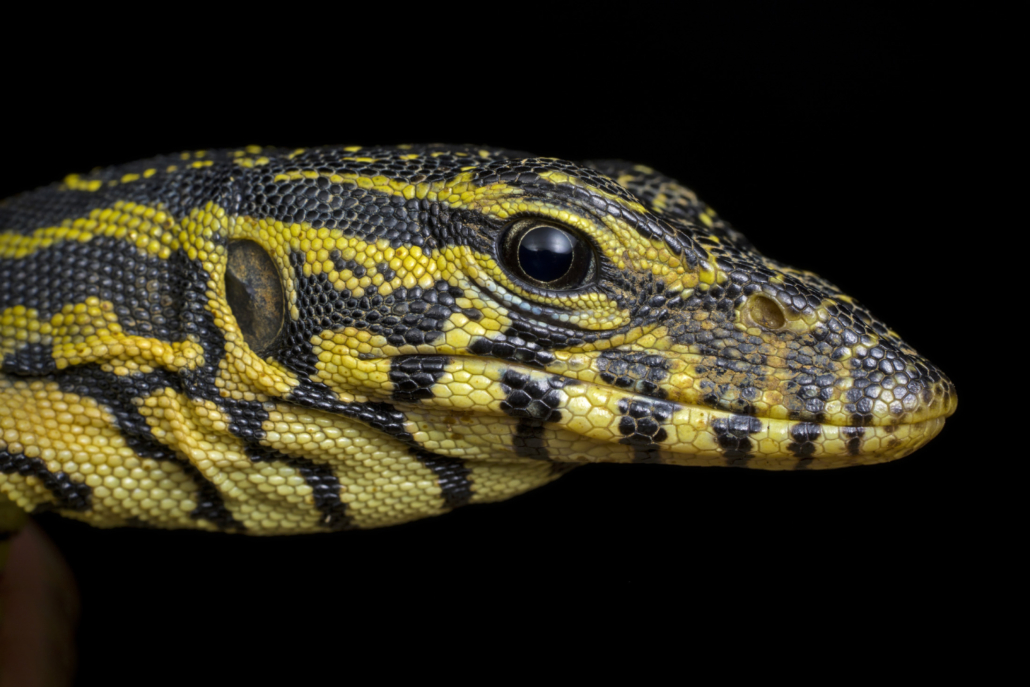 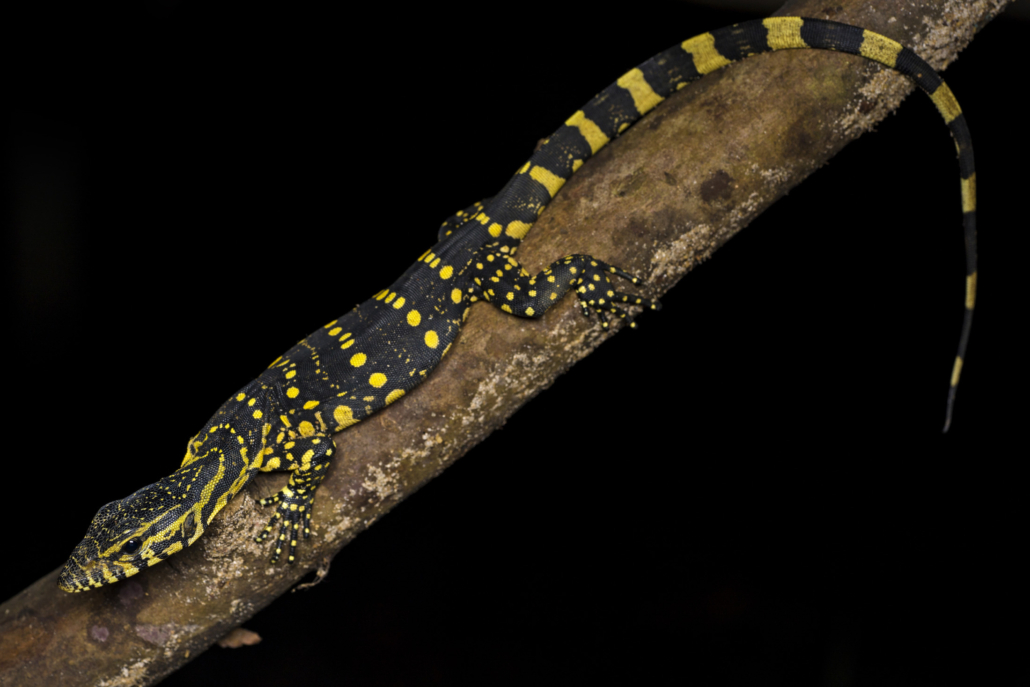 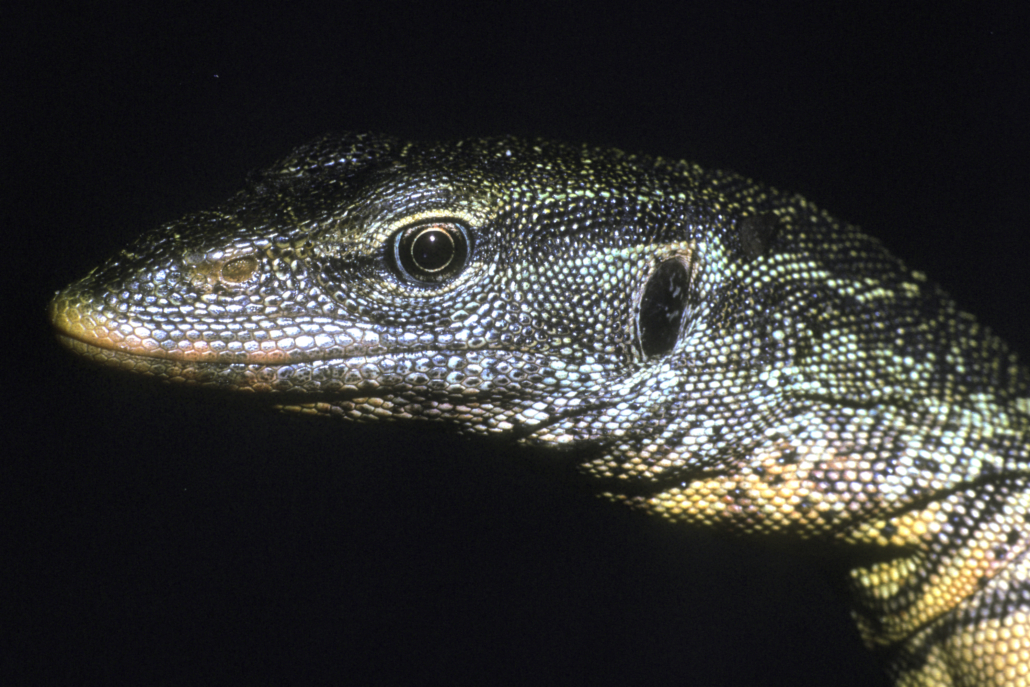