NATIONAL PROTECTION: According to the Australian EPCT Act (Environment Protection and Biodiversity Act) of 1999, the commercial export of live specimens is prohibited

THREATS: The introduction of the neotropical cane toad (Rhinella marina) has resulted in severe declines of V. mertensi. This semi-aquatic Varanus species feeds mainly on amphibians, and reacts very susceptible to the cane toads toxin (their eggs and tadpoles). The exotic and invasive cane toads are considered by far the main threat to populations of V. mertensi. 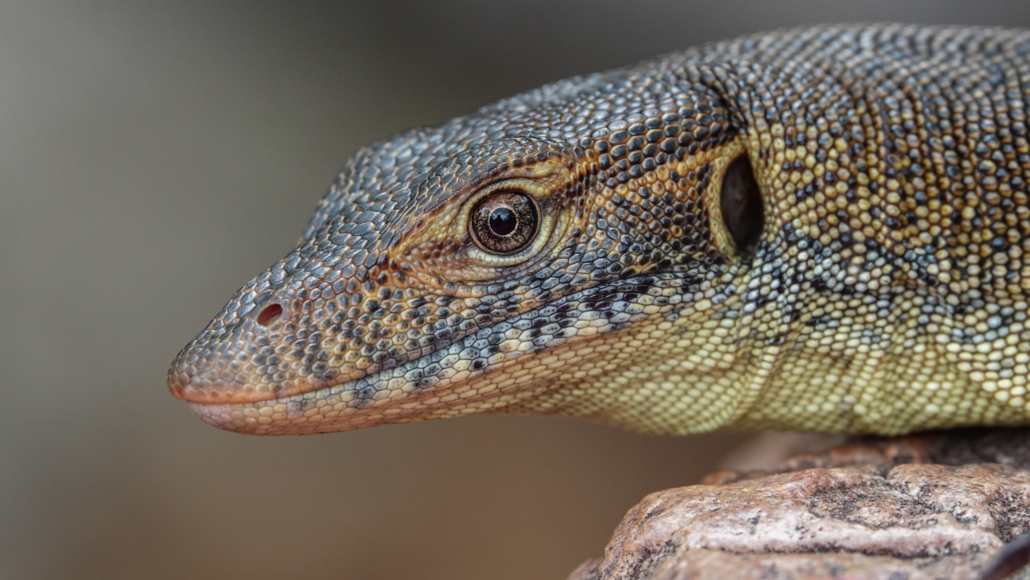 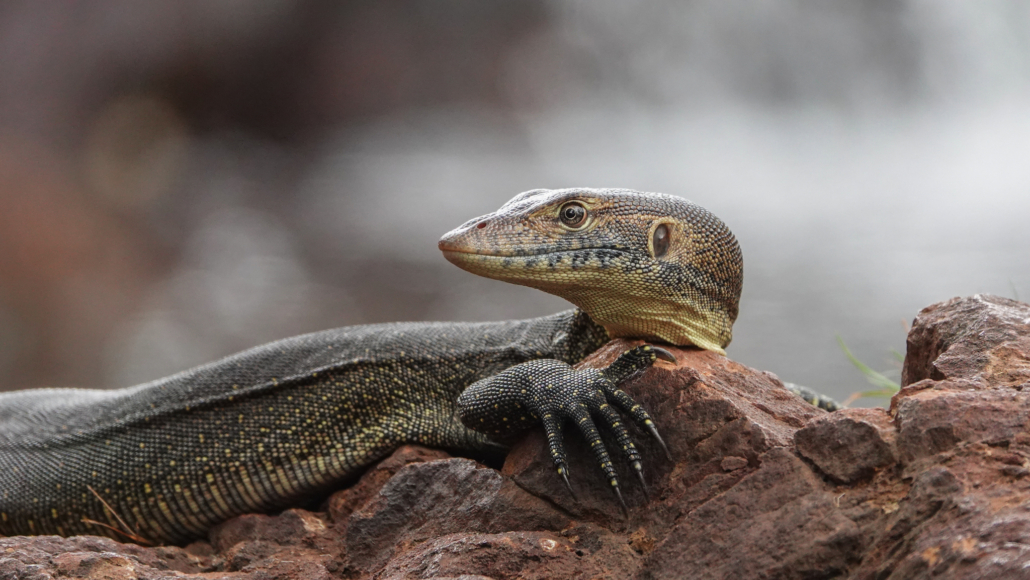 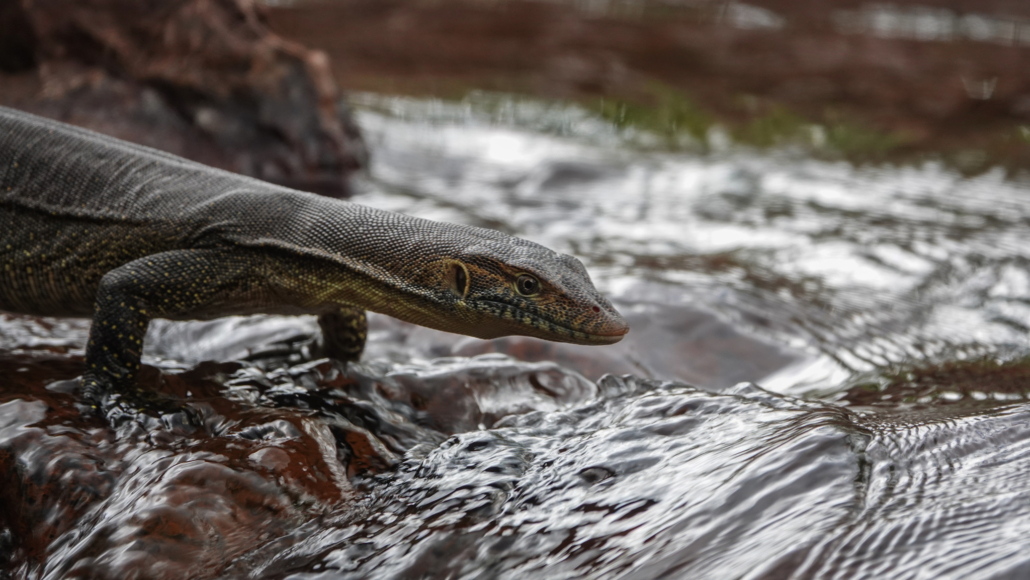 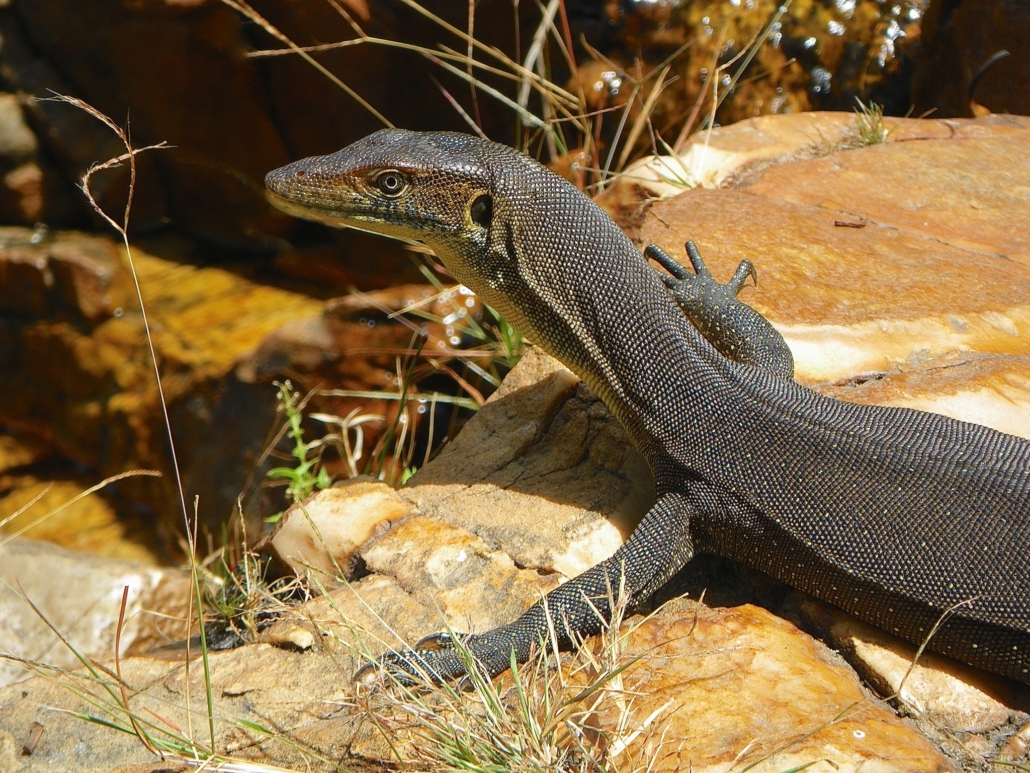 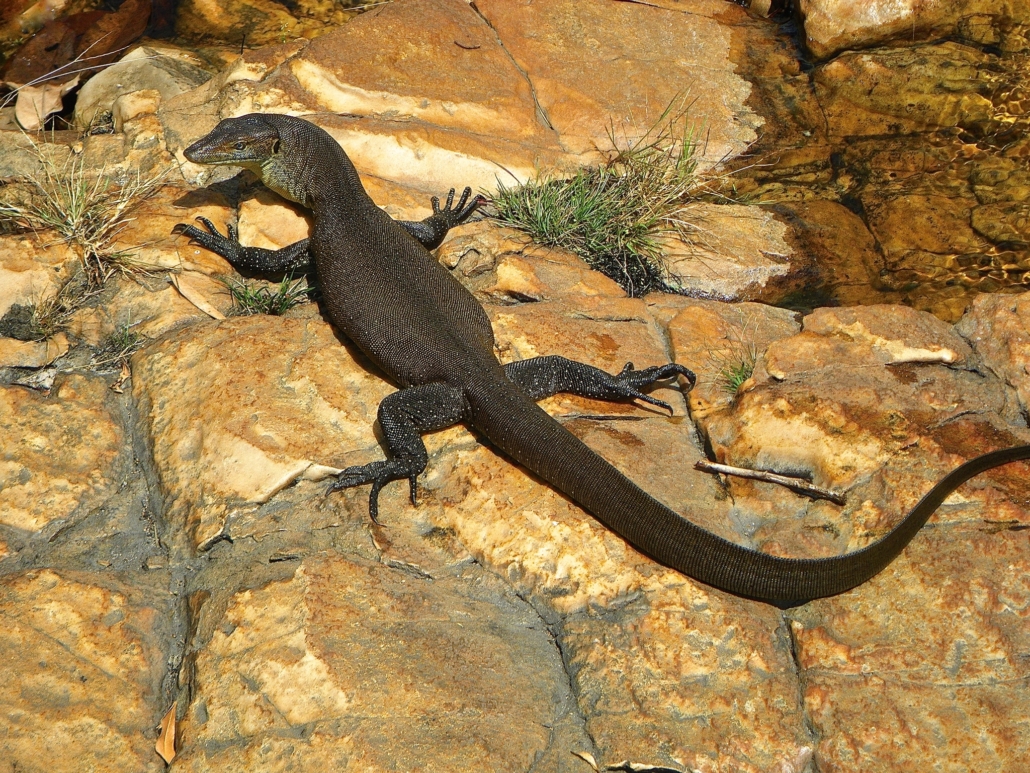