Indonesia. – Nationally protected according to the Regulation of the Minister of Environment & Forestry of the Republic Indonesia, http://ksdae.menlhk.go.id/assets/news/peraturan/P.20_Jenis_TSL_.pdf

Thailand. – Listed as a protected species

Thailand. – Although V. nebulosus has the greatest range of any monitor lizard in Thailand and is on the list of protected species, it is exploited as food in Thailand, except southern Thailand. Presumably very rare in northeastern Thailand due to its exploitation for food. Also, northeastern Thailand has been largely deforested, except along the western and southern boundaries of this geo-political division of Thailand. In northern Thailand the species has also declined because of domestic use for food. In southern Thailand, it is not often exploited as food, primarily because of religious reasons (Muslim population does not consume monitor lizards); thus in some areas V. nebulosus is relatively common.

Thailand. – Walter Auffenberg’s work (see Book publications) on populations of V. bengalensis (at that time V. nebulosus was still considered a subspecies of V. bengalensis) remains the authoritative study of that species. The origin and taxonomic status of individuals in some southern parts of Thailand require further investigation, also where to draw the geographical line i.e. where does bengalensis replace nebulosus. Also, differences in the colour pattern between populations near the border of Lao PDR, and those near the Malaysian border are almost insignificant; only neonates reveal distinct differences in colour pattern. Furthermore, research could examine colour changes during ontogeny, particularly in the male sex, that may be induced through the mating season, or reflect seasonal changes. On the basis of an in-depth ecological field study natural history traits of the species need to be examined. 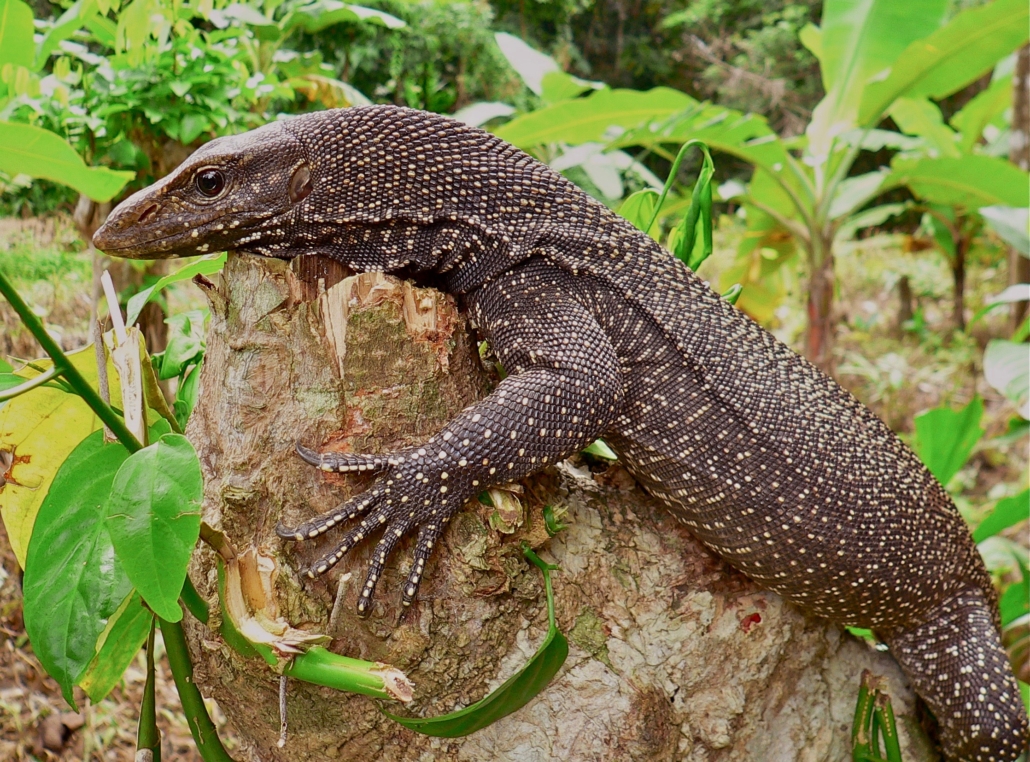 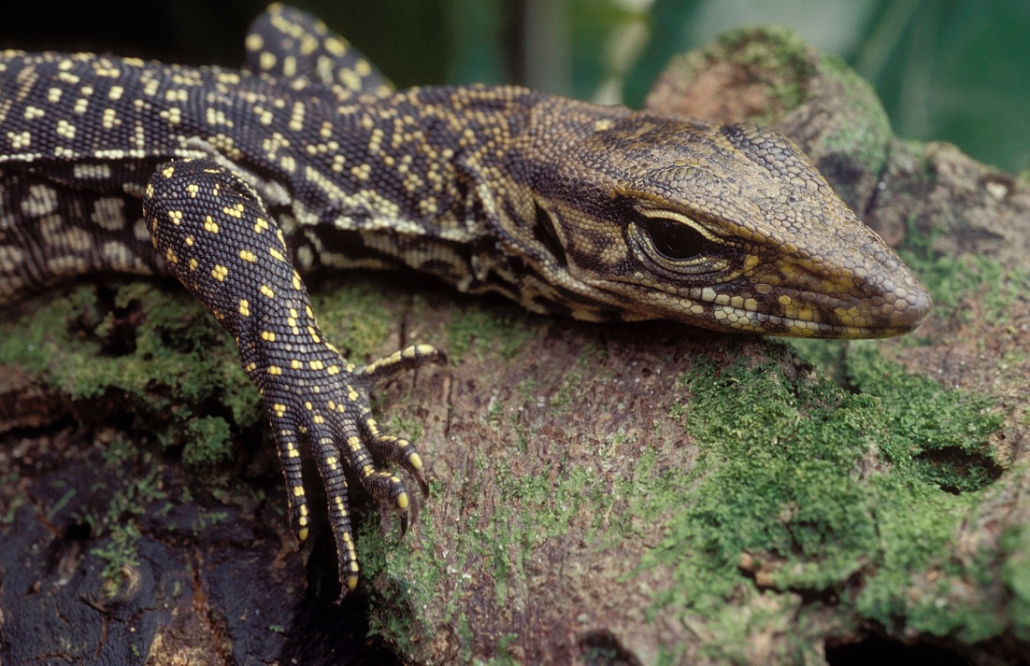 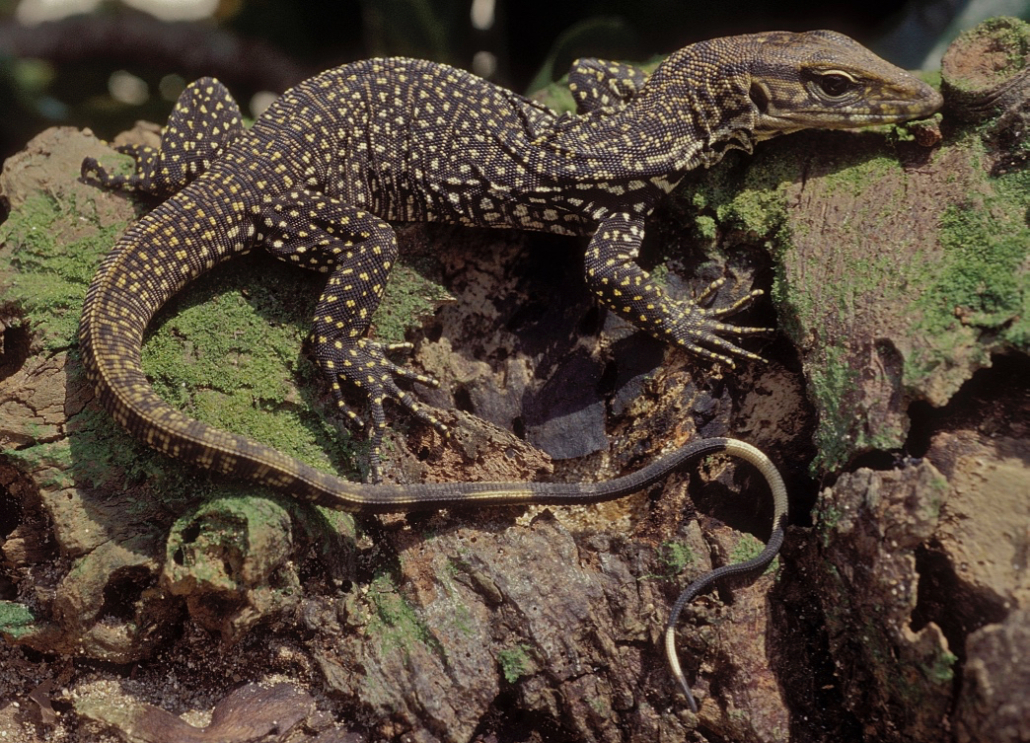 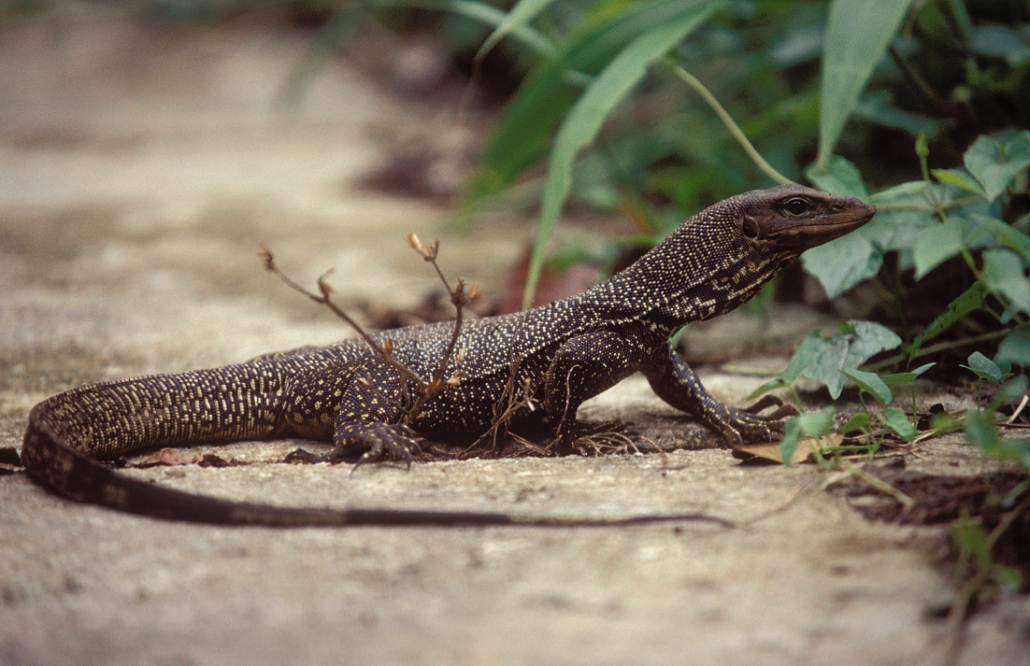 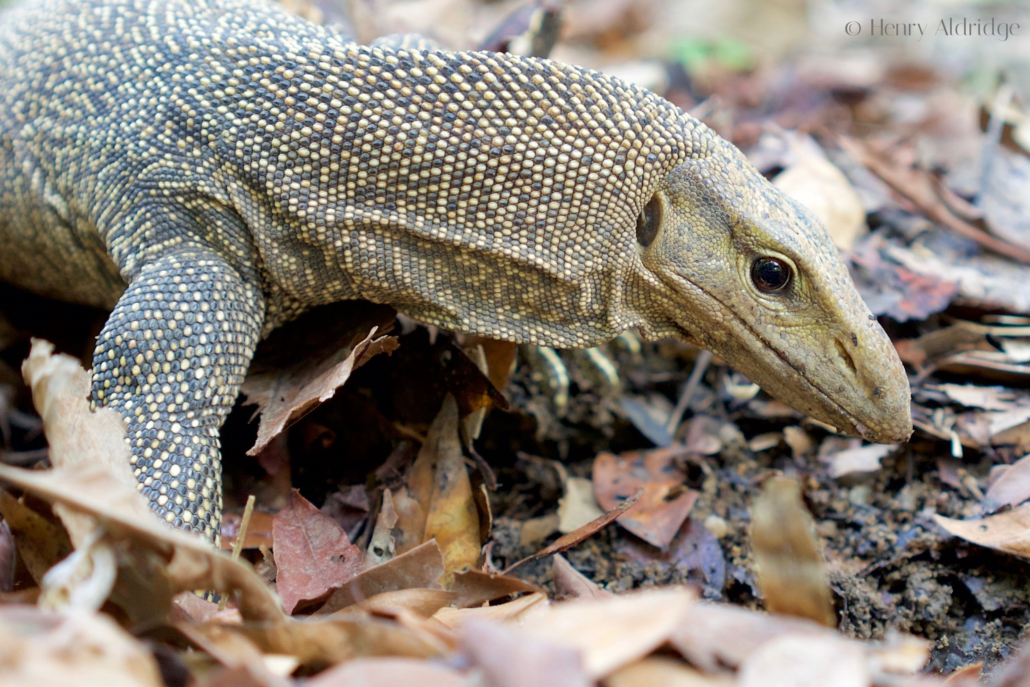